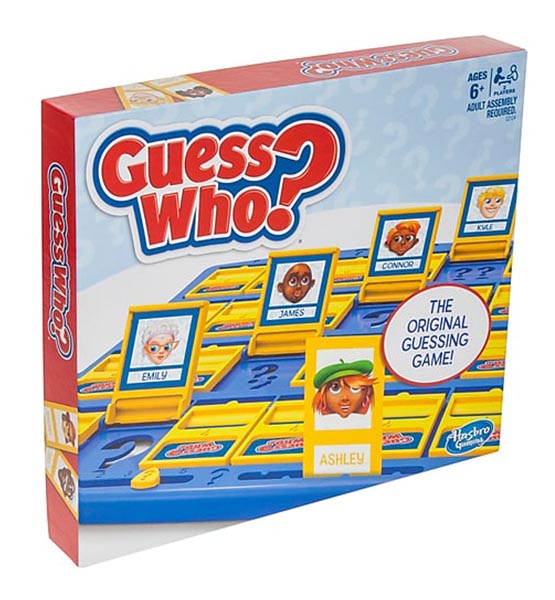 Hasbro Games The Game of Life Board Game

Hasbro Games Ages 8 and up

In The Hasbro Games of Life game players can make their own exciting choices as they move through the twists and turns of life. Hasbro Games Move the car token around the gameboard from Start to Retirement, and experience surprises related to family, career, dream vacations, and other milestones of life.

Popular Item in the market 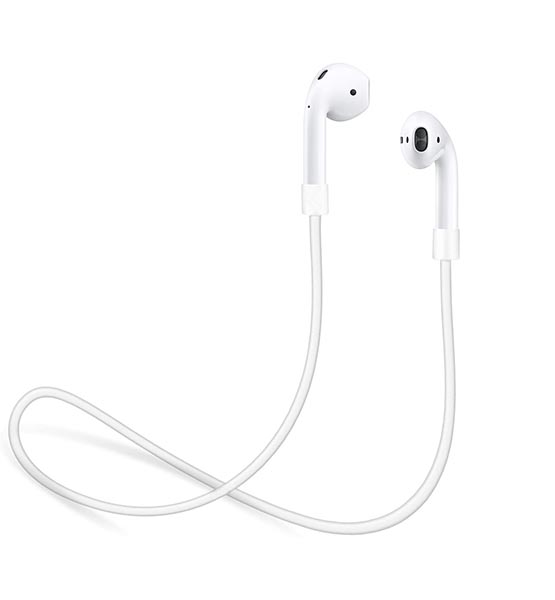 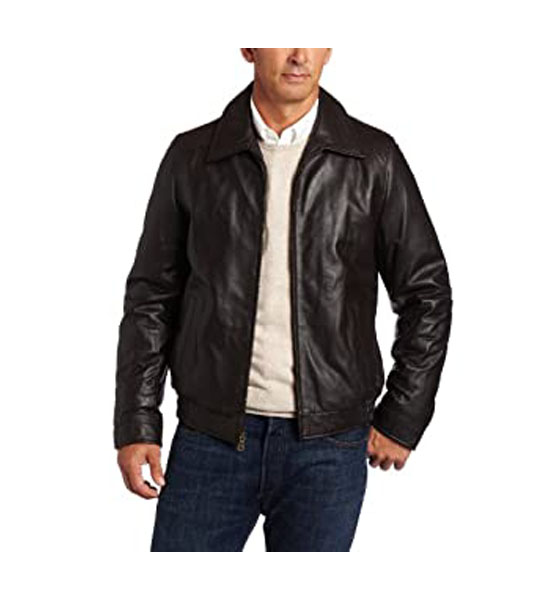 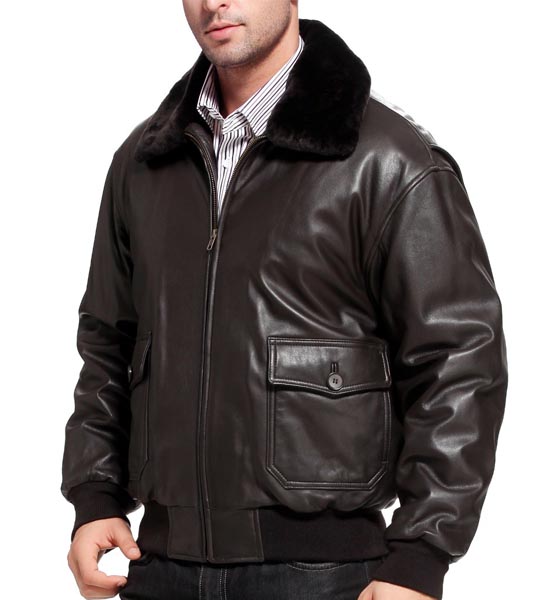 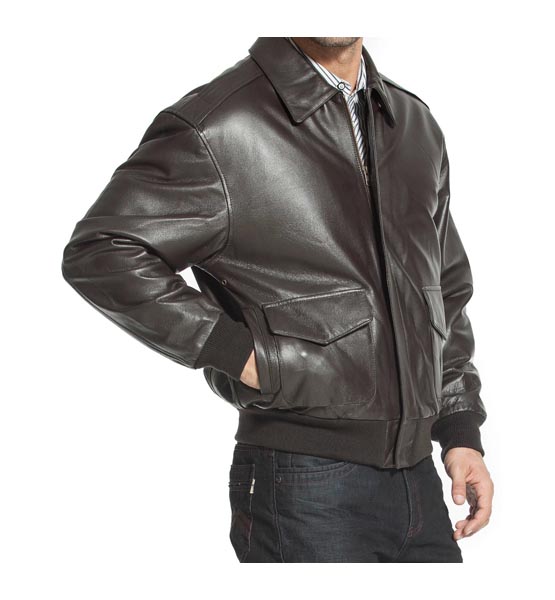 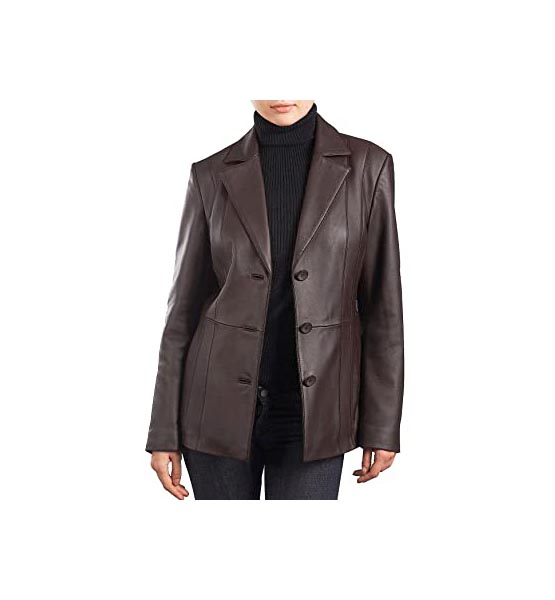 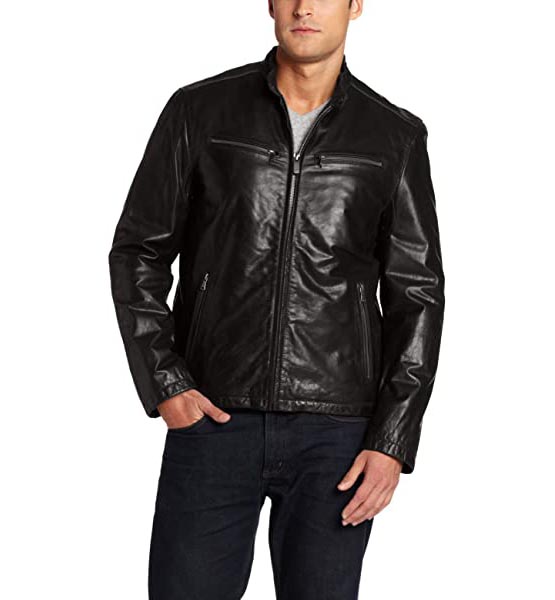 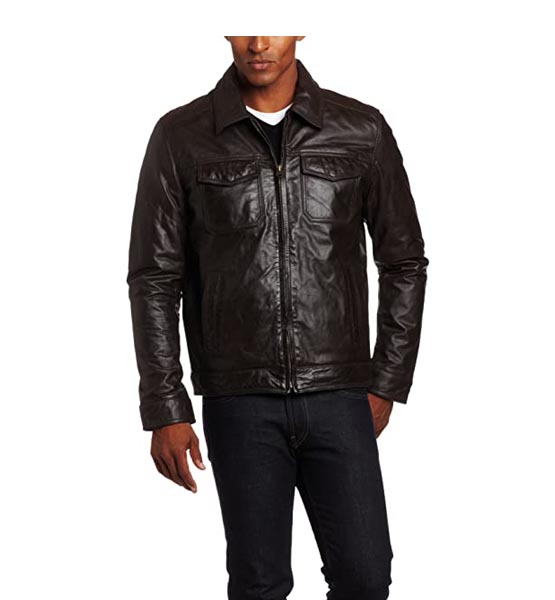 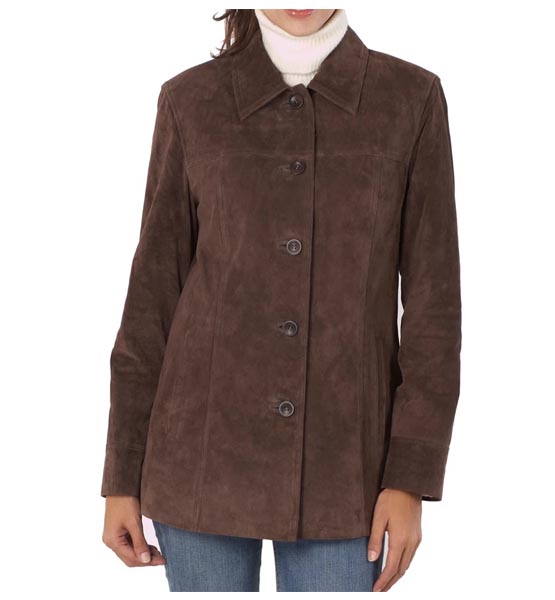 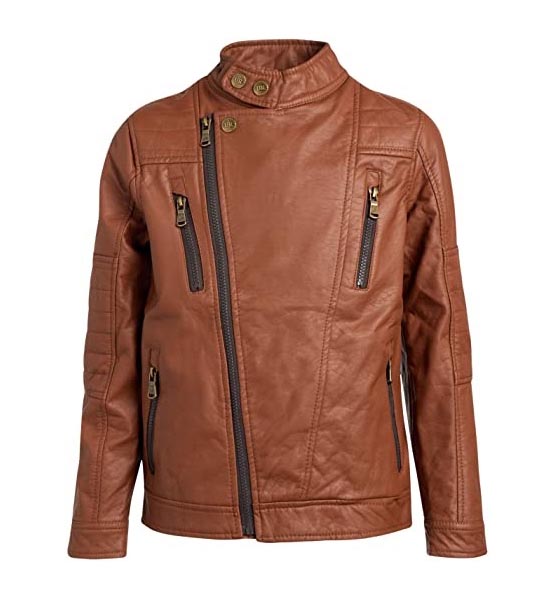